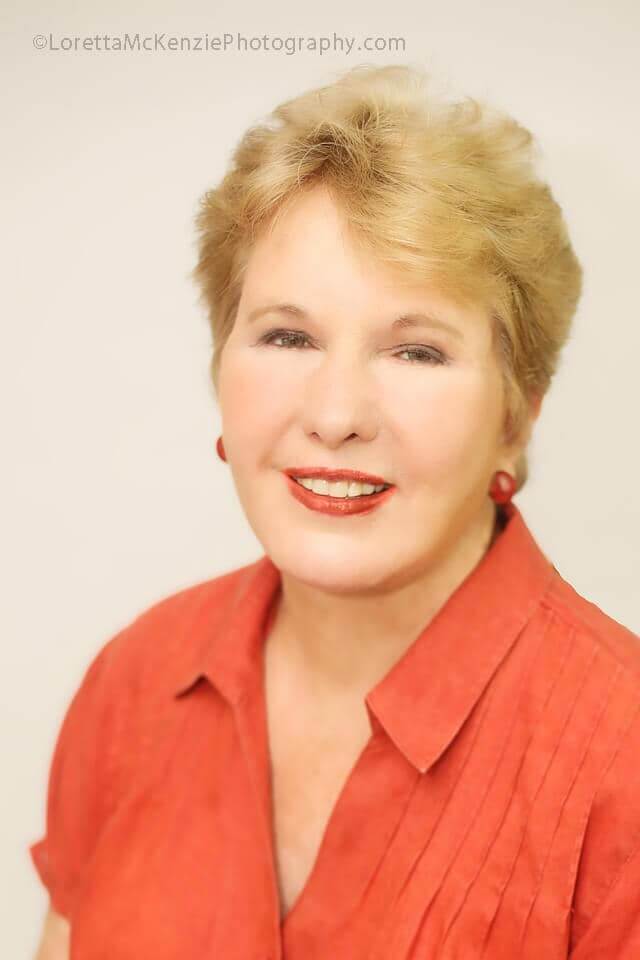 Sally Fallon Morell is best known as the author of Nourishing Traditions: The Cookbook that Challenges Politically Correct Nutrition and the Diet Dictocrats. This well-researched, though-provoking guide to traditional foods contains a startling message: animal fats and cholesterol are not villains but vital factors in the diet, necessary for normal growth, proper function of the brain and nervous system, protection from disease and optimum energy levels.

Sally’s lifelong interest in the subject of nutrition began in the early 1970s when she read Nutrition and Physical Degeneration by Weston A. Price. Called the “Charles Darwin of Nutrition,” Price traveled the world over studying healthy primitive populations and their diets. The unforgettable photographs contained in his book document the beautiful facial structure and superb physiques of isolated groups consuming only whole, natural foods. Price noted that all of these diets contained a source of good quality animal fat, which provided numerous factors necessary for the full expression of our genetic potential and optimum health. Sally applied the principles of Dr. Price’s research to the feeding of her own children, and proved for herself that a diet rich in animal fats, and containing the protective factors in old-fashioned foodstuffs like cod liver oil, liver, raw milk, butter and eggs, make for sturdy cheerful children with a high immunity to illness.

When the youngest of her four children became old enough to attend school full time, Sally applied her writing skills and training in French and Mediterranean cooking to the subject of nutrition and began work on a comprehensive cookbook that would combine accurate information on nutrition with delicious, practical recipes. She teamed with Mary Enig, PhD, an expert of world renown in the subject of lipids and human nutrition. With over six hundred thousand copies in print, Nourishing Traditions has stimulated the public health and medical communities to take a new look at the importance of traditional foods and preparation techniques, and to reexamine the many myths about saturated fats and cholesterol. The book places special emphasis on the feeding of babies and children to ensure optimal development during their crucial growing years.

Sally is frequent contributors to holistic health publications. Her work is widely respected for providing accurate and understandable explanations of complicated subjects in the field of nutrition and health. Several articles on the dangers of modern soy products have generated intense controversy in the health food industry. Her presentations on Nourishing Traditions Diets and The Oiling of America have earned highly complimentary reviews throughout the US and overseas.

Sally Fallon Morell is founding president of the Weston A. Price Foundation (www.westonaprice.org) and editor of the Foundation’s quarterly magazine. The Foundation has fifteen thousand members and almost six hundred local chapters worldwide. The Foundation has changed the conversation about what constitutes a healthy diet and has stimulated many fine writers to challenge the legitimacy of the lowfat, low-cholesterol paradigm. The Foundation has also alerted the public to the dangers of modern soy products, especially soy infant formula.

She also founded A Campaign for Real Milk (www.realmilk.com). At its inception in 1998, the website listed only twenty-eight sources of raw milk in the U.S. Today there are over two thousand, with many hundreds more not listed. Raw milk is the fastest growing agricultural product in the US; this growth has been largely stimulated by the information provided at realmilk.com.

In 2009, Sally and her husband Geoffrey Morell embarked on a new venture: they purchased a farm in Southern Maryland. P A Bowen Farmstead (pabowenfarmstead.com) is a mixed-species, pasture-based farm that produces award-winning artisan raw cheese, whey-fed woodlands pork, pastured poultry and pastured eggs. The farm does not use corn, soy, GMOs, pesticides, herbicides, hormones or antibiotics.

Sally received a Bachelors Degree in English with honors from Stanford University, and a Masters Degree in English with high honors from UCLA. She speaks French and Spanish. Her interests include music, gardening, metaphysics . . . and of course cooking. She lives in Brandywine, MD with her husband Geoffrey Morell. She has three beautiful grandchildren, all brought up according to Nourishing Traditions principles. 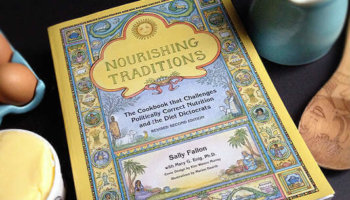 Site Disclaimer:
This website is for informational purposes only and is not intended to be medical advice, diagnosis, or treatment. The website owners and/or contributors do not intend this information to be relied upon in any manner whatsoever. In providing this information, we are not entering into an doctor-patient relationship or any other confidential or trust relationship. Any communication regarding any past occurrences are not intended to be and should not be considered or relied upon as an implication of future events. Do not send any confidential information to the owners of or contributors to this website at any time. The website owners make no representation as to the accuracy or completeness of content posted anywhere on the site including any forums, comments, links therein, or video content posted by the website owners themselves or content otherwise associated with this site. By participating, including by posting your own content, in any forums or comments associated with this site, you acknowledge and agree that the website owners will not be liable for any errors or omissions in content or for the availability of content and the website owners will not be liable for any losses, injuries, or damages arising from the display or use of content.